One of the biggest criticisms of Naruto regarding his characters was the lack of LGBTQIA+ representation in the anime and, gradually changing that, Boruto has just confirmed an important representation of the community.

This is Orochimaru, the iconic villain from the original anime who was revealed to be non-binary in one of his conversations with his son, Mitsuki.

So, check out more about the confirmation of the non-binary character of the iconic Naruto villain !

Boruto confirms that Orochimaru is a non-binary person

Throughout the entire Naruto anime , Orochimaru always had a very non-gender representation, as the villain took advantage of both male and female bodies to serve as a host in his quest for immortality.

However, it was never confirmed that the character was actually part of the LGBTQIA+ community and the anime did not show queer representation throughout its episodes.

Now, Boruto tries to change that paradigm and introduced the villain as a non-binary character during chapter 3.5 of the manga. 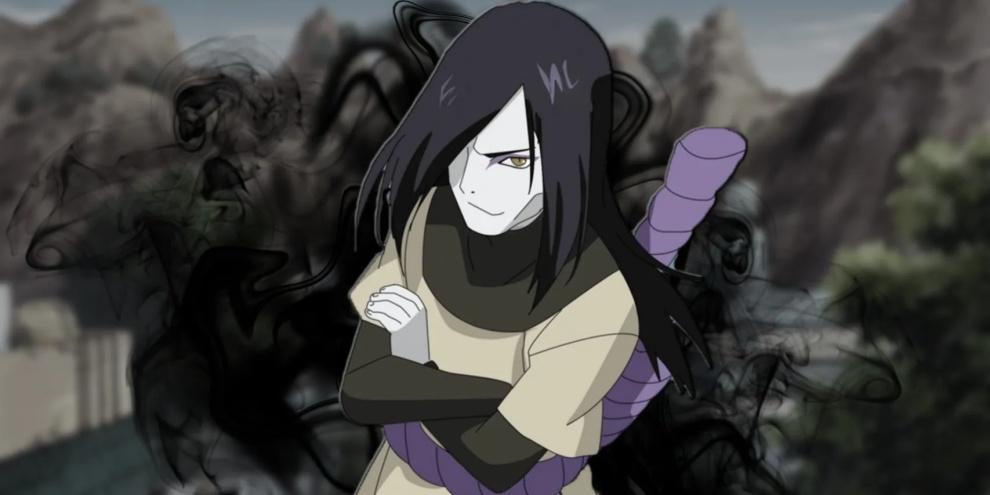 That's because we found out more about Mitsuki's history and saw his meeting with his creator at the moment when the young man wakes up in the villain's laboratory.

Mitsuki then asks his creator a critical question and asks him if he would be his mother or father.

The character then says that this question is irrelevant and, in the anime, comments that he has appeared both as a man and as a woman, confirming his escape from the gender standards presented in works of this type.

Despite this, this LGBTQIA+ representation ended up not pleasing everyone in the community, since Orochimaru is one of the most cruel villains in anime .

While others like Itachi and Pain have a minimally explainable motivation behind their actions, the villain is just a person driven by arrogance and arrogance who seeks to get what he wants at any cost.

Because of this, many people criticized the non-binary representation in such a problematic character in the work. 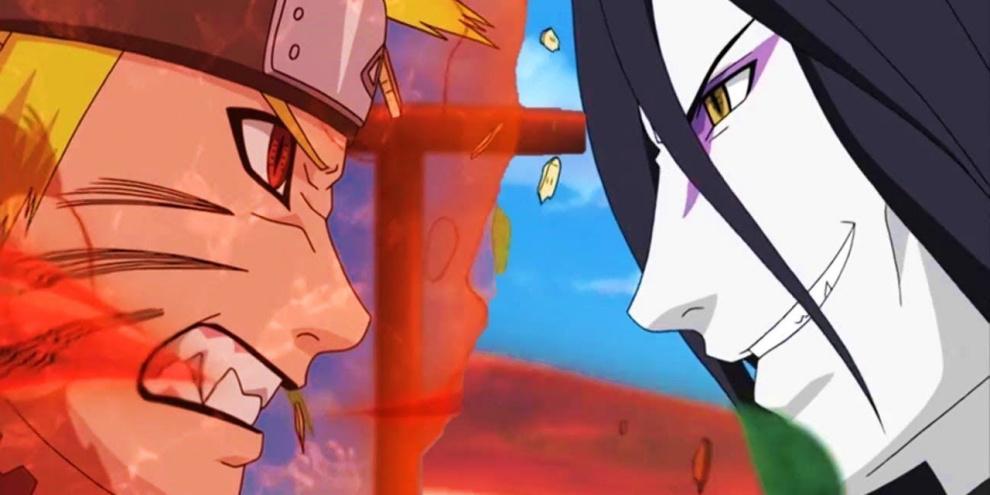 On the other hand, a portion of the LGBTQIA+ community celebrated a victory in terms of representation, which had not happened in the original anime.

And, with confirmation of the character's non-binary nature, we can expect new queer intros in the anime!